Yes! Inverter generators are quieter than traditional gasoline counterparts. It is due to those additional features that manufacturers put in to reduce any noise.

The answer lies within the mechanism of how it produces AC current as well as its design features. They both run on fuel, but inverter units operate very differently. Hence, this results in a different sound that each of these units produces.

Let’s find out what makes the inverter quieter than a conventional unit.

Inverter generators are much safer and lighter as well. These units are better when you require a power source outside campgrounds, nature reserves, and campsites. You won’t be disturbing your neighbors with this.

Traditional units are better in terms of energy supply because they come with bigger motors. They have a bigger capacity and can power many appliances simultaneously. This feature is not there in the inverters, but the units don’t produce much sound due to their smaller-sized motors.

Why Are Inverters Quieter?

There are multiple reasons why these inverter generators are quieter than conventional units. They are not only smaller in size but have unique design features as well. Here are some other features that make inverters quieter.

The primary reason why an inverter unit is tranquil is due to the technology it uses to produce clean energy. The manufacturers of inverter units also add more noise reduction features in the construction.

These units produce electric energy in three different phases. First, the high-frequency AC current is converted to DC, and then it is inverted into a more stable AC current. DC current has a fault line, and there is always a constant noise level. The final AC current is almost a perfect wave, so some noise control is here as well.

This process provides the machines with more control over the frequency, voltage, and power. This is why an inverter unit can operate consistently at 3600 RPM and make adjustments to its power productions according to the demands.

The engines in an inverter are quieter than the ones that are used in the conventional models. These engines are a lot smaller as well, which is another noise reduction factor.

These inverters are quieter, making them even more noise-free by adding more features, makes them beneficial. They add muffles within the design to reduce noise further. The type of muffle can significantly reduce the engine’s noise up to 10 decibels.

These muffles are there in the traditional units, but they don’t come with the standard design. Some people add them on their own but adding them can cause safety hazards and health issues.

In addition to them, the casing used for the inverter generators also reduces noise. Their material prevents the spread of noise.

There are special noise-insulating materials used in constructing these units, and the casing has less room in it to spread the sound waves. 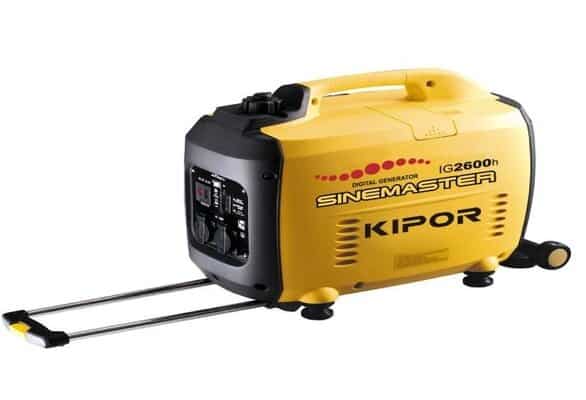 One of the reasons why inverter generators are so quiet is because they produce a very stable power. These units are better than any other generators when it comes to producing durable power.

Inverter units can produce up to 300 sine waves per rotation of the engine. The three-phase alternating current is converted into direct current. It is then inverted back to 120V of alternate current.

So, what does all of that mean? This means you are getting consistent and clean power without any surges or fluctuations. You can also conveniently power your most sensitive electronics and gadgets.

Difference between sound and noise

You need to understand the perception of sound and noise as well. They both are different from one another. Sound is something that we hear through our ears due to pressure changes. Noise, on the other hand, is an unwanted sound. For instance, the sound of a violin is pleasing, but any different sound in the surroundings that distract us from hearing, is noise.

This results in noise apart from the sound that the motor produces. The sound itself is pretty high with noise. This makes the conventional units much noisier than their inverter counterparts.

The motors inside these inverter units are smaller in size and more efficient in producing less noise. Manufacturers also make these units more compact. So, there will be less vibration as there is no room for the sound waves to travel.

There are muffles present within the design, and they also dampen the sound. These units’ sound is already relatively low and is further dampened by these design features. It makes the inverter units a lot quieter than any other type of generator.

Some people think they can make some modifications in the design of a conventional generator and make it less noisy. Well, that might only be possible up to some extent.

Even if you add muffles or anything else to dampen the noise, the unit will still produce louder than an inverter. This is primarily because of the motor in their traditional systems. These motors are significant and have a larger capacity as well.

When it comes to power requirements, these traditional units can be pretty hefty and power almost anything. This is a limitation with the inverters because they have smaller engines with a lower capacity, but they are quieter.

Are all inverter generators quiet?

Are inverters quieter than generators?

Inverters are way quieter than conventional generators. These units come with smaller motors that don’t make much noise, especially if you compare them with the traditional models.

The casing of these motors is made if insulation materials don’t here have muffles to dampen the sound further. There is no room for the sound waves to travel within an inverter generator. For this reason, these units are much quieter than conventional ones.

How much quieter is an inverter generator?

Conventional generators can produce sounds of up to 58 decibels, and at full output, the sound rating can reach up to 64 decibels. On the other hand, inverter generators can only produce a sound that ranges between 54 to 57 decibels. It is lower than the sound of two individuals talking to one another, rated at 60 decibels.

What is the quietest inverter?

The quietest inverter present on the market is the Honda EU2200i. It is rated to produce only 49 decibels, which is too low. And the best part is that it’s a 2200W inverter generator that is powerful enough to run numerous electronics and gadgets and your small RV AC.

Can you make a conventional portable generator as quiet as an inverter generator?

Undoubtedly, inverter generators are way quieter than conventional units. And this is primarily due to the mechanics and the design features.

In the end, it’s up to you which side you are going to take. Are you going for a quieter unit or the one that has more capacity? 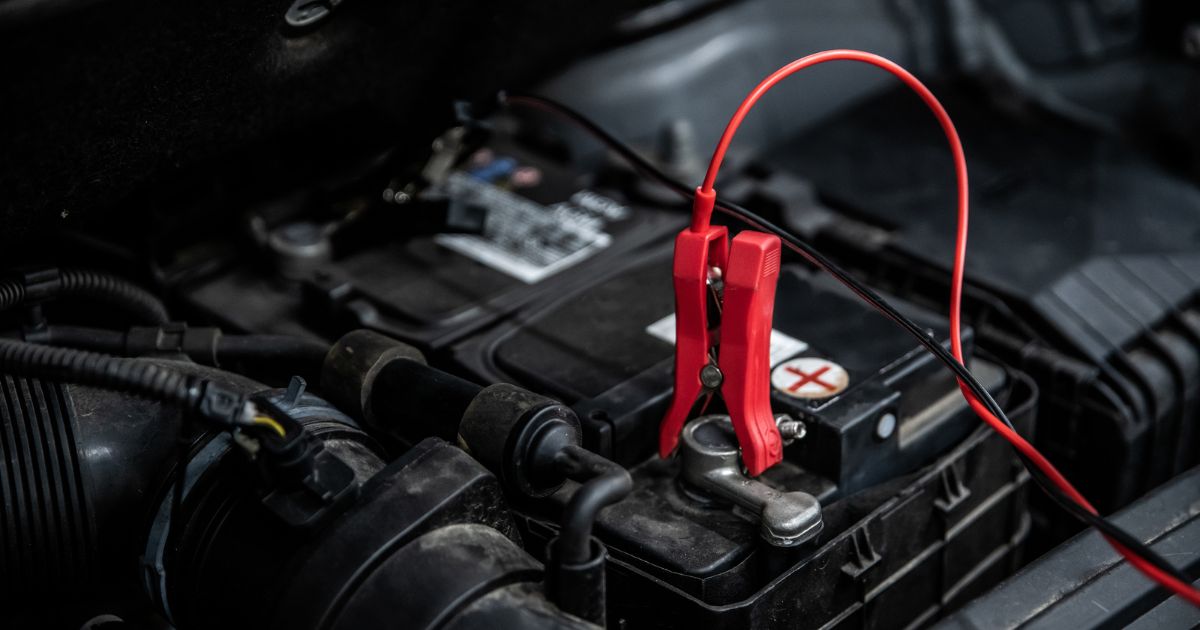